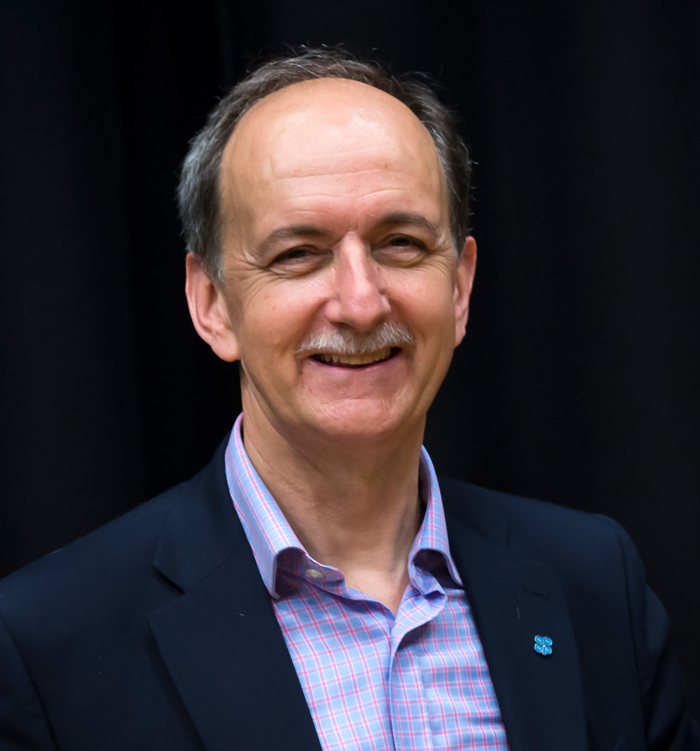 Adviser to The Northern Powerhouse Partnership on education matters through a secondment from The Co-op.

Independent chair of the Blackpool Education Improvement Board.

Trustee and chair of finance at Great Academies Education Trust

Vice Chair of Liverpool Education Board

Advisory Board member of InnovateHer

Appointed Her Majesty’s Inspector in 2001.

Approached by The Co-op in March 2013 to become their Education Adviser.

Joined in September 2013 and appointed as CEO of Co-op Academies Trust in March 2014.

Employers take great pride in the civic activities of their staff. They recognise that people gain huge benefits from volunteering in a wide range of areas.  Such activity has a major benefit to their approach to their career and enables them to obtain new knowledge and skills that contribute to their paid work.

‘What’s your philosophy of education?’ This was the question I was asked by a Stockport local authority adviser when I applied for my first headship. The year was 1987 and I had been teaching for eight years. To be honest I wasn’t sure.

As the independent chair of the BEIB I committed to sharing more widely its work and keeping those in the town’s schools up to date with its actions and decisions. I hope you find this short personal report helpful in understanding how the town’s priorities are being supported by the work of early year settings, schools and colleges.

This website uses cookies to improve your experience while you navigate through the website. Out of these cookies, the cookies that are categorized as necessary are stored on your browser as they are essential for the working of basic functionalities of the website. We also use third-party cookies that help us analyze and understand how you use this website. These cookies will be stored in your browser only with your consent. You also have the option to opt-out of these cookies. But opting out of some of these cookies may have an effect on your browsing experience.
Necessary Always Enabled
Necessary cookies are absolutely essential for the website to function properly. This category only includes cookies that ensures basic functionalities and security features of the website. These cookies do not store any personal information.
Non-necessary
Any cookies that may not be particularly necessary for the website to function and is used specifically to collect user personal data via analytics, ads, other embedded contents are termed as non-necessary cookies. It is mandatory to procure user consent prior to running these cookies on your website.
SAVE & ACCEPT