Frank was born in Essex and attended secondary schools in Southend. He left before taking his ‘A levels’ due to a serious lung condition. He started working for a bank, attended evening classes and successfully gained professional banking qualifications. He used these as entry to university where he trained as a primary school teacher.

The bulk of his teaching career was in Stockport but his two headships were in Trafford and Cheshire. He was seconded to Ofsted in 1995 for a year where he was mentored by Miriam Rosen, a future HMCI. 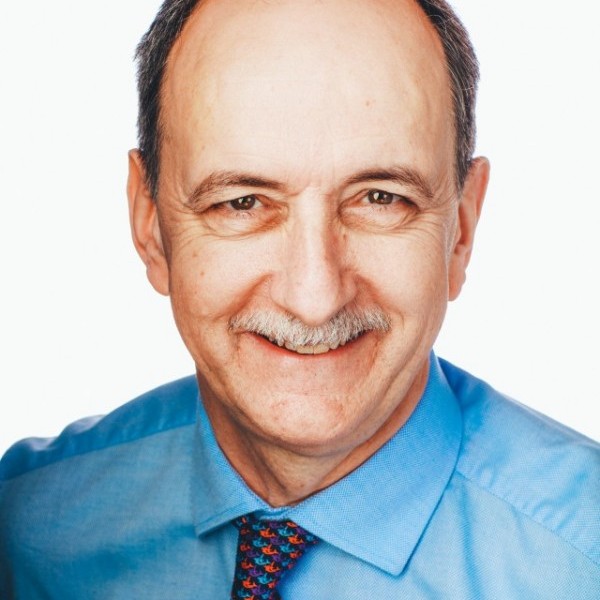 From primary school teacher to leading the Co-op

In 2001, he was appointed as HMI and led inspections in a wide range of schools and settings including secure units, independent schools, prisons, initial teacher education as well as secondary and primary schools in England and abroad. In 2004 he led the introduction of HMI as front-line school inspectors and developed detailed grade descriptors to support more consistent judgement making. In 2005 he was a key figure in the introduction of short inspections and developed the online self-evaluation form and established the use of contextual value-added data.

In March 2013, he was approached by the Co-op to become their Education Director to support their wide range of education programmes, including at the time, six sponsored academies in the north of England. In 2014, he was appointed Director (CEO) of the Co-op Academies Trust and oversaw the number of academies growing to twenty-three with a funding commitment from the Co-op of £3.6m. The Trust is highly regarded and is one of the highest performing for disadvantaged students according to DfE, EPI and Sutton Trust reports.

In September 2019, Frank stood down from the CEO role and became the Co-op’s adviser on education and school matters. He was awarded an MBE in summer 2019 for his services to education. He is currently seconded to the Northern Powerhouse Partnership and is a trustee and chair of finance at the Great Academies and Education Trust. He was appointed the independent chair of the Blackpool Education Improvement Board in August 2020.

Frank is married with three grown up children and lives in Cheadle Hulme. He is a life member at Bramhall Cricket Club following his work as club secretary over many years. He jogs regularly and continues to struggle playing guitar, especially electric!

This website uses cookies to improve your experience while you navigate through the website. Out of these cookies, the cookies that are categorized as necessary are stored on your browser as they are essential for the working of basic functionalities of the website. We also use third-party cookies that help us analyze and understand how you use this website. These cookies will be stored in your browser only with your consent. You also have the option to opt-out of these cookies. But opting out of some of these cookies may have an effect on your browsing experience.
Necessary Always Enabled
Necessary cookies are absolutely essential for the website to function properly. This category only includes cookies that ensures basic functionalities and security features of the website. These cookies do not store any personal information.
Non-necessary
Any cookies that may not be particularly necessary for the website to function and is used specifically to collect user personal data via analytics, ads, other embedded contents are termed as non-necessary cookies. It is mandatory to procure user consent prior to running these cookies on your website.
SAVE & ACCEPT